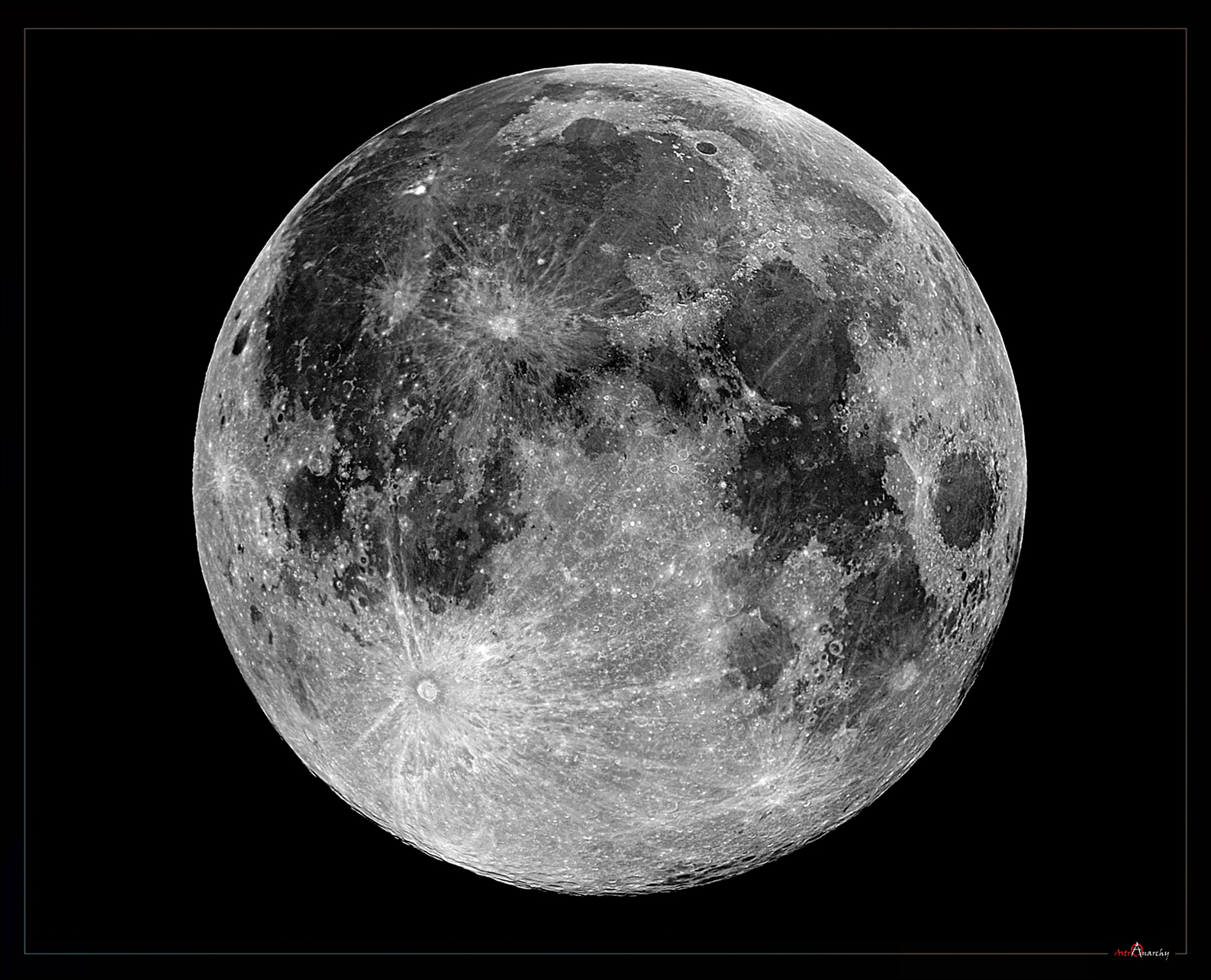 Quick update. Had absolutely no intention of looking at the moon last
night on 2m EME. But 6m had died and I was bored. Degradation at this point
in the moons orbit was very high at -12. Moon was very close to max dist
from Earth ( apogee ) and declination was almost minimum.
( Rough definition of "degradation" is additional path loss due to moons
distance from earth, and declination.
More precisely ... Degradation in EME signal-to-noise, calculated as: Tsky
[K] / (TskyMin [K] + Tsys [K] ) + RangeFactor [dB] ) Consider it as an
additional 12 db loss to your SNR.

Anyway, this is all empirical Real World results. I don’t have the gear for
precise measurements and even if I did, it would probably be out of
calibration. So...found K5QE EM31 ( 231 miles SE of me ) on 144.142 with
tropo ant ( 18 el 4.2WL at 45 feet ) with a great signal at -11 dbm.
Calling CQ EME.
Moon bearing was about 130 degrees at that time so I was picking up signals
off the back of his array. Changed over to the EME array here ( 4x9 el
YU7EF design )
With a moon elevation of 32 degrees I was floored to see a good trace with
proper doppler and time delay coming in ( JT65B mode ) at -26 dbm. With
some antenna position tweaking K5QE peaked at -19 for a best and a -22
average for 20 min.

Why is this so amazing? Well Sir, before your shiny new BPF was installed, I
could hear just about nothing from ANY station below 45 deg moon elevation.
And even then it was poor till moon was much closer to 60 deg elevation.
About half the band segment used for EME was useless with
carrier/spurs/spikes/birdys/whistles and general crap. Mostly gone now and
the S/N improvement appears significant . If I hadnt been so hot and tired
last night I would have pulled the filter for an "A" "B" comparison but just
didn’t think of it at the time. Will definitely do that later this month
closer to perigee.

I have the filter set up up stream of the in shack LNA, and downstream of
the Mirage brick amplifier. I only needed to increase drive from 18 to 20
watts for max output on the Mirage. Pretty much what the insertion loss
should be. I am fantastically pleased with the performance of this filter on
2m and you are to be congratulated for such a fine product.

Please click here to see the ARRL Lab review of our filters.